What Browser are you guys using?

I am using brave… sooo…

…within its own ad framework. They try to “motivate” the users to watch their own ads.
Why should I replace my ad-free life with this, managed by a centralized infrastructure for all devices on my LAN.

This is just more Ad-financed crap. They are just another advertiser, another “has been”… 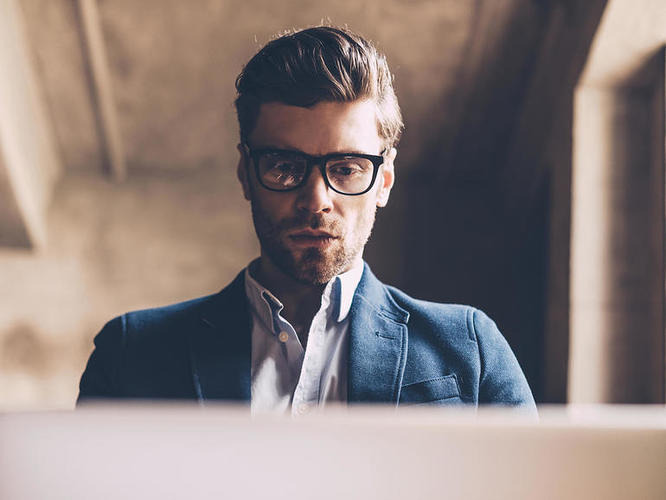 Chromium-based Brave stumbles in its efforts to shake up the browser business with cryptocurrency and privacy.

I am not an american, i do NOT value advertising

I am an American, and I also do not value advertising. I’d be very interested in any argument that this topic is not spam–because it sure looks like it. 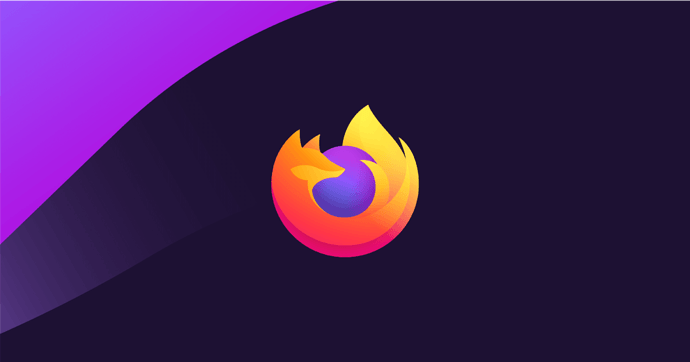 
This is my favourite spam

I’d be very interested in any argument that this topic is not spam–because it sure looks like it.

So sorry if that looks like it, that was not the intent. I can erase it if you feel offended.

I am really enjoying! I never used adblocks, thats the first time, i was using vivaldi browser and at sometimes firefox, i like them both.

Well, that derailed fast, but i like to read what people think about it and its cool.

I do value advertising especially when you get something for “free” and the company rewards the content creators (like myself, i will not ad my work here, lol, dont worry), thats one of the reasons i dont have facebook, and i do enjoy youtube.

Want it or not, its AD´s that made the internet that big and that good(and not so good sometimes).

You can tip content creators with what you get with brave rewards, and you can shut all ads off. Anyway, sorry if it this caused some stress in here, chill people! We have enought crap going on, especially here in Brazil!

I also am using now protonMail and protonVPN btw, <- lol, blame me for ad for them too…

You are right about that… that bitauto is wierd, lol 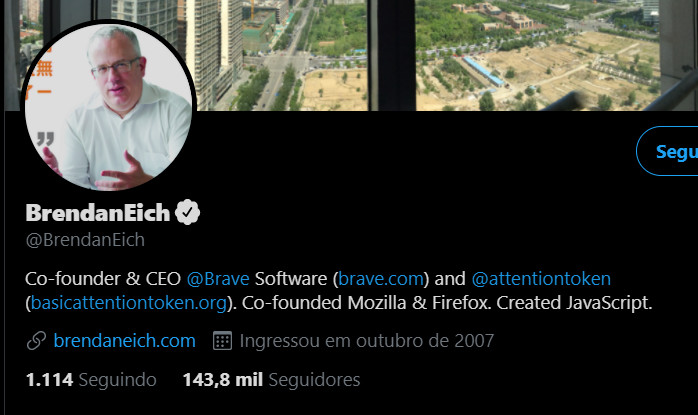 What browser are you guys using? Lynx!?

I did edit to make it more friendly to those who might be offended!

I know that. Not posting one argument, but just to let people know.

I refuse to touch Chrome, and anything by Zucki…

I have a well tuned PI-Hole at home, my Proxy Server also uses PI-Hole protection.
I can live quite well without ANY advertising.

I hate the lying, faking and anything like that which goes on in Advertising. Like bying hacked e-mail addresses, and claiming everyone did a double opt-in.

I maybe a bit old school in my opinions, but I like it when my client, who is paying my for my services is happy with my services. Honest work!

I hate it, when people can’t claim that. For example “Influencers”…
They get their money from an advertising budget. The people viewing their site only get milked, when they buy a product, but they’re still not getting the money from a customer…
I don’t like Influencers!

Sports? Let’s take Tiger as an example… Net worth, roughly one billion $. Prize money? Maybe 100 Million. The difference is advertising money. I do not want to buy a watch, car, or anything where Tiger was advertising, I’m overpaying the product, I’m paying for his advertising fee, which I detest!

Advertising on Public transport? It was bad enough when they had billboards on the roof. Now, with the windows covered and half opaque, it’s really bad. The advertising is valued more than the real customers / clients. I’m paying for the service, with my transport fee AND my Taxpayer money…
Why should the advertisers get the lions share of the Windows?

Yes, i am sure you can live without it, i can also, all my “ads” are my clients mouth

that makes me happy and proud too! But i will sell some ads in Instagram(for example) as i did when i had a coding school.

I am not lying, just to be clear. I am indeed using Brave!

You can be “old school”, its a free choice/world … mostly HAHAHA!

I dont like to generalize, i dont like most of them also, but some “influencer” do entertain at some point and try to ad for a living… and sometimes they succed at it. I am fine with that.

Sports, well i used to be a soccer fan until 2005 when brazilian championship had a totally fake winner, and that year(2005) was the best for my

team (It used to be São Paulo Futebol Clube) was world champion over Liverpool! Since that i took 4 months off sports in a beach without tv or internet and no more soccer cheering for me!

We dont have nothing not even near decent public transport over here(Brazil), if ads would make it Europe quality i would gladly accept them. – See how this works?!

We dont have nothing not even near decent public transport over here(Brazil), if ads would make it Europe quality i would gladly accept them. – See how this works?!

I do see how it works…

In Brazil, if they were to use such a system with “ad” financing, some Superior would pocket half the money, the other half used for bribing the others involved. The Service would just get worse…

Even here, although the state is taking in Money at our cost, the Taxes don’t go down, neither do any other costs. It’s just more money in the Pot, and fills someones pocket…

Just compare public transport in Germany and Switzerland, neighboring countries that are considered affluent by others… In Germany, in the cities it’s quite good and frequent service. If you go beyond 30 KM from any city, public transport is almost like in the brazilian jungle. No service, weekends towns are dead…

Here it’s every half an hour or every hour, from morning to night, no matter where you are. On a solitary alp, or in Zürich, our largest “town”. In Zürich you get a transport every 15 or 7 minutes during peak hours, that’s all!

In Brazil, if they were to use such a system with “ad” financing, some Superior would pocket half the money, the other half used for bribing the others involved. The Service would just get worse…

Thats true, i live in a country where almost nothing that comes from government is honest and trully good, but i can dream about it right? I know ADs made garbage collection better(and their disposal also) around here, even if some politician or ‘superior’ is having more money from it.

São Paulo and Rio are not cheap for nothing, not even in favelas, public transport in those cities are a joke tbh, 300k to 700k habitants towns are usually better(like mine) but not even good either, there is one big town over here that has some good public transport, Curitiba, and yes, no ad needed when they first did it.

Public transport in towns that have less than 10000 people doesnt exist around here. Jungle towns are just for work, people do live there, or are slaves there, no government there.

I do like to compare Brazil to Angola, Moçambique and Namibia (i did some work on those countries for some months), it really makes Brazil stand out, and makes me happy to live here Hahaha, people here tend to say that traveling or living in europe changes how to see the world(i would say it only makes you depressed to live here), i would say doing it in some Africa countries changes you

in a good way!

I am not here to point fingers my friend, i find it really good to share stuff here!

Long story short: do any of you have only one pair of shoes?
I don’t.

So, why using only one browser? My use is considered quite… maniac… but it has some advantages.

Yes, i know, you won’t do the same thing. You’re allowed

A browser is used to take a walk outside your network. Therefore, i use the “most fitting” shoes for the walk

See, i will check out the KeePass becouse i am a lastpass orphan…

And i totally agree, i still use vivaldi and firefox for some stuff!

I’ve been running my own Bitwarden server for the last 18 months or so. It probably could go on Neth, but I’m running it on a different VM. Kind of nice to have that data under my sole control.

Thats FANTASTIC product… will study it and maybe offer to my clients! Thanks!

my own Bitwarden server