The WebTop development team has just released a new update release: 5.2.3
(thanks to the Webtop Team particularly: @gabriele_bulfon, @matteo.albinola and @Amygos)

From this release you will find also published the administrator’s manual like any good open source project: https://www.sonicle.com/docs/webtop5/

In the release notes you will also find all the references of the features and bug fixes.
In particular, with this release all issues related to those development versions 5.2.0 + 5.2.2 are included. 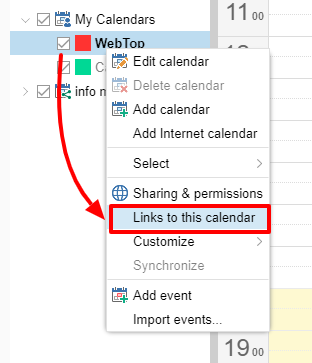 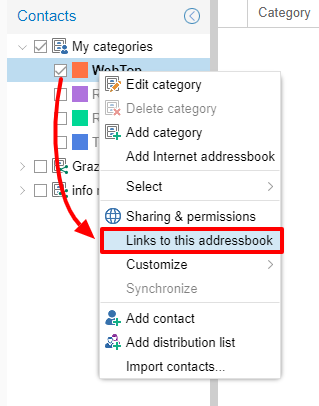 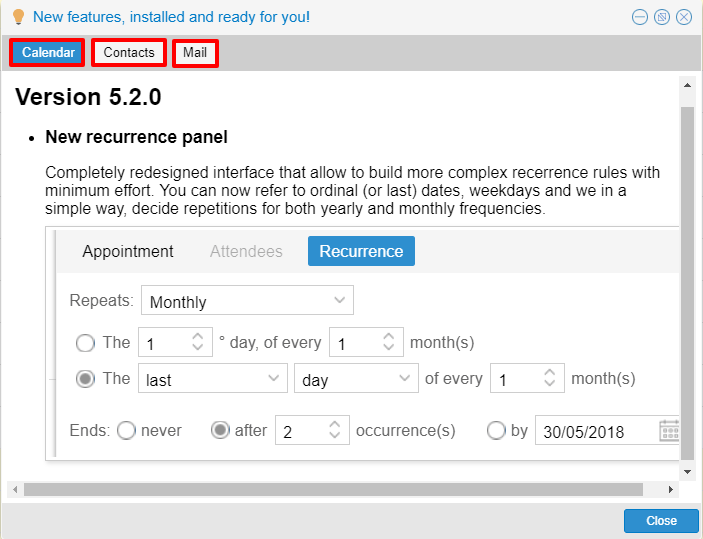 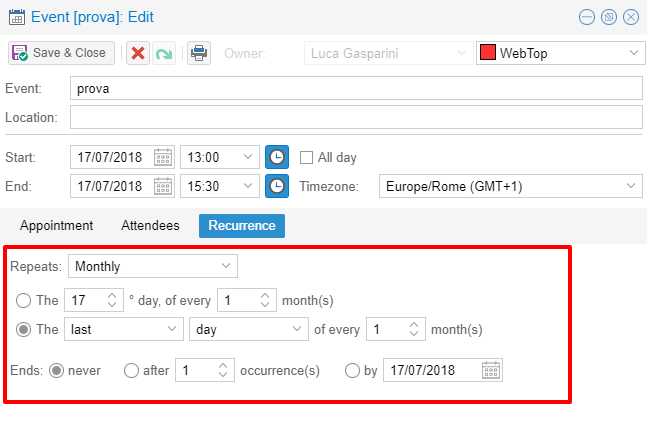 To install and update directly use the Software Center or alternatively:

Since the update, the form for new calendar entries looks a bit strange.
See the picture. 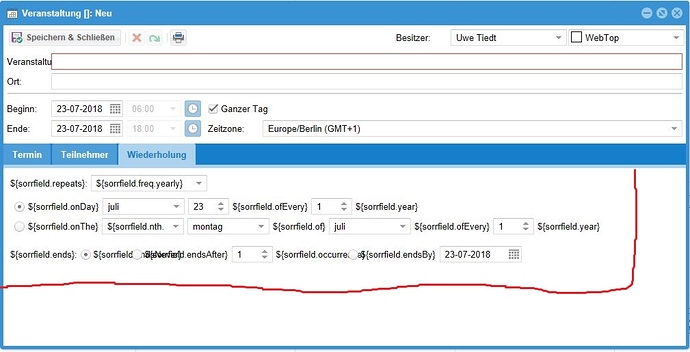 Seems to be an error with German and Spanish language, English and Italian looks okay, maybe just not translated yet.

you are right. I changed to english language and it looks good. Thank you.

I think there is a typo?

Where? Can you be more specific?

Hi, please check our transifex project to help us translate missing texts in german, we will receive your pull reuqests and bring them into the project

@lucag thanks for the effort team webtop.

Il be abit honest, I like testing and tinkering with new software solutions on my spare time.
this helps me identify the best use case for each of the solution.

So far I have installed webtop5 more than 4 times, I try to figure things out, I like some implementations and some things, but mostly I do not get it.

Honestly I like SOGO much more but I have not tried this new version yet. I need webdav, which until this version, webtop did not have. Excited to try this (on a non prod server)

Honestly I like SOGO much more but I have not tried this new version yet.

Mee too. But i’m missing in SoGo the two factor Authentification via OTP.

Hi @oneitonitram,
I am very happy that you are trying out WebTop

It is a groupware based on the client-less philosophy, platform independent and zero-installation.

Its main feature is to have all the functions of a groupware available comfortably on the browser without having to necessarily use a client.

It is always possible to synchronize the address books and calendars externally via Active Sync (see here) and now also with DAV server (see here).