I’m gonna use a hosted installation, for services that for some reasons, it’s better put outside the company rather than inside.

But I already have some bare-metal/virtual capacity to create and start tweaking the server.
Option 1 could be take detailed notes of everything i need for configure as expected. But this crashes into another issue: sometimes data (not so few, not so simple) is already into the system.
This lead to …
Option 2 create a configuration AND data backup of the whole system, at the end the system would be backup on a WebDav host so the “hosted” system can restore from internet without hassle. But this lead to another problem: configuration backup could litteraly crush the network configuration, because sometimes hosting is not the way “we” sysyadmin likes, mostly is the way of the hosting services sysadmins wants.

Cue in the emergency recover tool from bash, who can allow with a “nice and switf” change of address on Green interface… Which is the only mandatory, but anyway… maybe is not the network interface we use into our hosted server.

The checkbox could also be available in reverse, as “skip network configuration restore”.

Some of the critical points of this choice could be:

Where the hell i put that?
Oh yes, here there is… 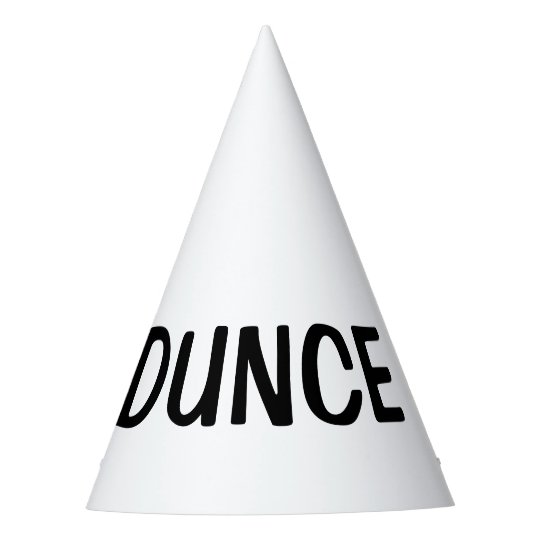 dunce_hat_diy_custom_party_hats-rc433b54dacfd4e1f964ca6e27f002be3_6w0a4_540540×540 15.1 KB
Well deserved.
Apologies for the developers, who already considered the scenario. Shame on me that i did not triple checked documentation.
2 Likes
Onlyoffice error messages after Nextcloud update