Does anyone has distributed servers over the internet, and has some emans to have these servers and networks all connected seamlessly and working as a singe entity?

Some time back @Andy_Wismer mentioned to me somehting like Pritunl - Open Source Enterprise Distributed OpenVPN, IPsec and WireGuard Server to achieve this case scenario in complex network on public and private cloud distributed globally.

then with much follow up on the same, i came accross this .
ZeroTier – Global Area Networking

As a way of hosting a global network, uisn gprivate ips on a distributed network accross locaions, and even works with dynamic ips.

so this also got me thinking on the possibility of having something similar, but in this case, self hosted variation. and that where i came across 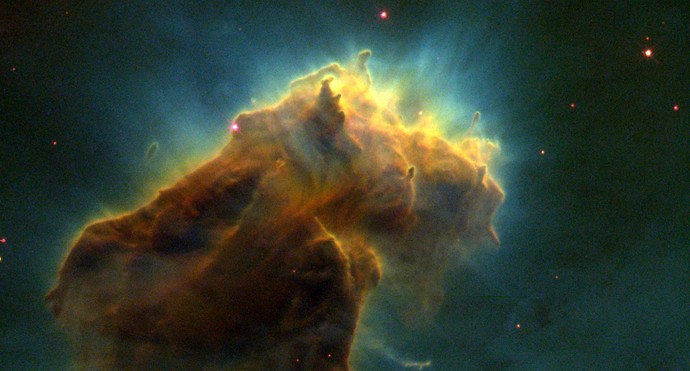 “What is the easiest way to securely connect tens of thousands of computers, hosted at multiple cloud service providers in dozens of locations around the globe?” If you want our answer, it’s Nebula, but I recommend that you read the rest of this...

self hosted and open source sfotware defined network on a distributed scale.

has anyone here played and toyed around with these, if so, can be nebula system be deployed on nethserver and have nethserver as the central cordination point?

EDIT:
i overlooked that @danb35 had posted this also on the community. Zerotier (controller?) support - Feature - NethServer Community

This seems to be for “Hosted” Computers / Servers - and that means they are reachable with a static IP. Or at least one / site… (They call it Lighthouse?).

A lot of distributed (social media) services use some way of ‘connecting the dots’ to extend the reach of the network. For instance, Mastodon and diaspora* use specific protocols to have independent servers but are still communicating with each other. It’s not that an account on one server can log in on another server, but they can communicate with each other. Probably not what you are seeking, but there several practical implementations of distributed networks.

it is also possible, in my case for example to have local networks in different parts of the country each with no connection with each other, We ar enow an ISP offering internet solutions to marginalized communities, and in some instances we have network in different places with different upstream vendors

I came accross this too.
gravitl/netmaker: Netmaker makes networks with WireGuard. Netmaker automates fast, secure, and distributed virtual networks. (github.com) which seems to almost do the same thing, for distributed networks.