Yes I am a sick paranoid poppy!

I noticed that the Fav. Icon of https://www.nethserver.org/ is the WordPress Icon …

It is know that the less informations you give to a stranger, the less chances he/she will have to be able to find security breaches …

FYI, there are plenty of websites that have automated web interfaces, you put in the URL of a WordPress website, and it will send you every information possible about the target + a complete list misapplied patches and all the security problems it will find … some are free of charge some are not free of charge … those sites are specialized in tracking WP installations …

To whom it may concern

There is for one security by obscurity, like putting a WP FavIcon on a simple read only html file on a bullet proof server and having hardlinks to the well known WP folders / files (pointing back to the html file). Even the html may be faked to resemble typical WP pages…
The intelligence community call this desinformation (misleading information)…

Then there is the opposite, those who will declare that this site is running WP Version XY, on an OpenBSD Server - and basically dare you to hack their server - also bullet proofed… This needs the famous three "B"s (bucks, brains and balls!) to do it!

But as far as I can recall, no one yet has disfaced or otherwise hacked the NethServer site in the last 5-6 years… Maybe longer, but I didn’t know NethServer then…

In an online discussion about security I had shortly after the dot.com dot.gone crash after 2000, I asked the guy from New Jersey (USA), who claimed his NOC (Network Operating Center) was bullet proof, how secure would his data / servers be, if a guy standing at his door demanded the servers, data and decryption keys - with a fully armed division behind him - and a nuclear armed sub off the coast? Hmmmm…

Security is - like many other things in life - relative.

In the end, even security has to be reasonably an sensibly secure. Maybe my servers ARE secure - but I didn’t check my keyboard if there’s a keylogger hardware built in somewhere hidden. Or the RF sensors capturing the signals off my HDMI monitor cable. Maybe the NSA had a faked “break in” to plant this stuff, and so well done that no one would notice…

PS: Don’t be offended, I like being the devils advocate sometimes…

I agree with @Andy_Wismer about security but … wordpress icon shouldn’t be there!

Also the graphic of the site has been changed a little, I suspect that @alefattorini did some updates on the site…

No, it should be the same Icon as eg on the Forum site, here… (IMHO).

Also the graphic of the site has been changed a little, I suspect that @alefattorini did some updates on the site…

No, it should be the same Icon as eg on the Forum site, here… (IMHO).

I don’t think so, he did a great job on redesigning Nethesis site!

I’m still here, I’ll fix it asap.
Thanks @gpunk for your heads up

We made some small fixes to text and graphic in order to rebuild the entire site the next month.
Discussion will follow

It is your point of view, but
You must admit that very few ITs will spend time putting icons of Windows on their Linux machine to lure a hacker

The official Term is “Honeypot”…

People get creative, when given ideas…

Does a Linux Netbook with Mac Icons count?
And NetWare? 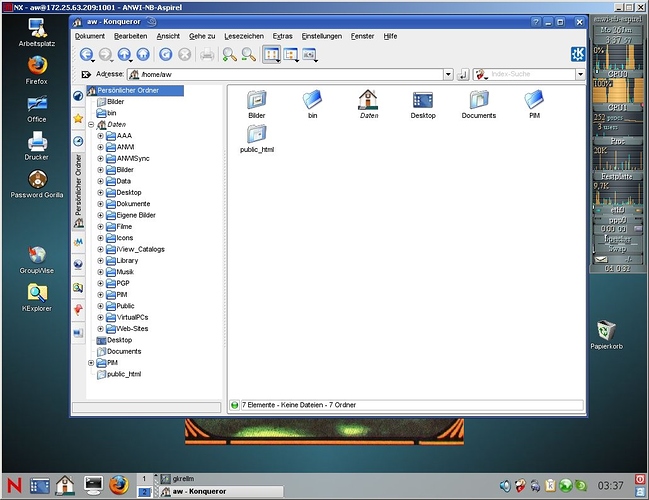 Here I agree fully! There never is much space on the peak!

Oh man, I urge you to checkout : https://www.linuxfx.org/?option=com_content&view=article&id=38

they have a ubuntu based distro called windowsFX, It is basically a linux box with win10 DE/GUI !
with a cortana clone 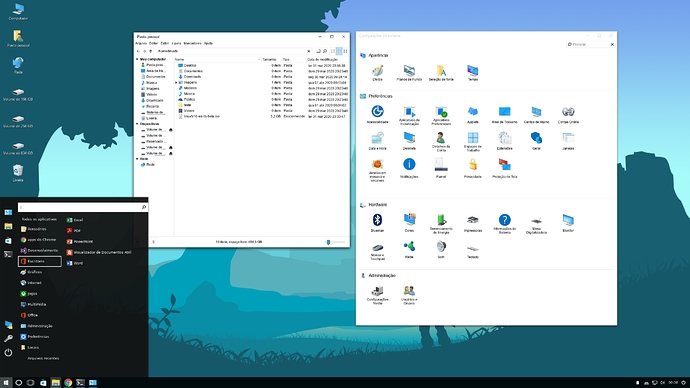 linuxfx2560×1440 318 KB
even the control panel etc, it is hilarious , I downloaded the ISO right before it became “not totally free of charge” …

Sorry … we got out of the topic a little bit guys …