Who wants to run NethServer on his phone? 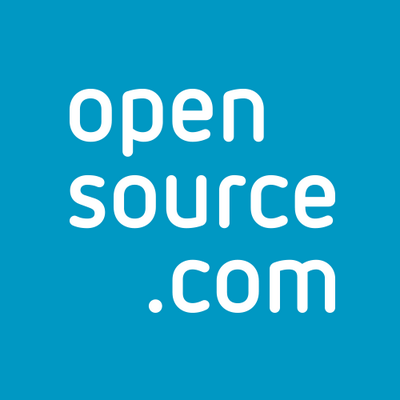 @arm_team is that already possible?

Had Arch-Linux running on a tablet years ago, it did boot

was it working… not realy.

But that was due to the kernel verion 3.4.x android was derivatived from. It lacked crucial C-groups to get networking fully functional, IP tables among this.

Another issue to abandon the experiment: never managed to get the touch-screen up. And just to be able to SSH / VNC into a device with a touch-screen did not make sense to me

Not sure if the android kernel did not strip the C groups out, if not it could be possible with newer devices.

one link in the article points to linux deploy and it looks like it is running busybox. And this would be fun if we get nethserver-cockit running in busybox and manage our servers over SSH. Just as prove of concept

does not bring extra value.

I would LOVE to have a linux flavor on my phone. Not necessarily NethServer. I think a GUI based desktop distro would suite better.
I am more than sick and tired about datagrabbing companies like Google and Apple.
I don’t need several thousands of “apps” that don’t give extra functionality. I don’t need games on my phone. IF I need extra functionality I prefer F-droid as a source.
So yeah, if I just could install (in contrast to flashing an image) linux on my phone, I would be a happy puppy.

I am more than sick and tired about datagrabbing companies like Google and Apple.

It may sound a bit weird, the reason i keep my M$-Phone.

I am afraid the linux implementations presented here do not have real mobile-phone functionality. And did not hear or read any new from ubuntu’s ambitions.

It may sound a bit weird, the reason i keep my M$-Phone.

That was before MS “saw the light” of massive datragrabbing.

That was before MS “saw the light” of massive datragrabbing.

I would LOVE to have a linux flavor on my phone.

@danb35: that must be with sarcastic intend…

You know that Android, however the base is from the linux kernel, the proprietary part (playstore and all the google data grabbing tools) has nothing to do with Linux, nor with open source.

that must be with sarcastic intend