For the talk module in nextcloud there apparently is a need of a turn server, else some clients don’t get an image while screen sharing or video conferencing. I tested attaching my nethserver nextcloud / talk to my private - non nethserver - coturn service and that solved the issues. Thats why I would like to ask how you deal with the missing turn server in order to have clients behind firewalls successfully using nextcloud talk app.

Is this still the correct way to set coturn up, or are there other recomandations, like nextcloud high performance backend? I would like to recommend an official package for coturn as it seems quite useful to have a webconferencing solution that works through wan within nethserver.

I am asking as I hesitate just going with the try and error approach as this is a production nethserver I want to avoid problems. Thus I am asking myself if it would be preferable to install coturn service on another server, for ex. I have a separate debian vm where I have setup piHole on this ProxMox instance that is also running our nethserver carrying nextcloud, mailserver, firewall and so on, so maybe better install it on a separate vm and not on the nethserver?

If it’s on a seperate VM, you can’t interrupt your prod Nethserver…

Yep, I decided to install coturn on the separate debian vm that also has piHole installed. Worked like a charm

I activated the following options in turnserver.conf:

and opened and forwarded port tcp/udp 3478 on my OPNsense router. Works like a charm.

listening-ip was needed as without the coturn service does not start upon boot, but can be activated later manually. See here

Found this howto for nextcloud’s high performance backend on debian 10, which I might give a shot when I have time. It’s in german though, but as most other howtos I found are for ubuntu, I thought, I’d link here. Maybe this can also be of some help.

As alternatives I will have a look into jitsi and/or community work on matrix/synapse. Any input or feedback is welcome and highly appreciated.

Indeed it would be a great feature, but I tried Talk in the past and it seems an hard job to do.
We are currently using Jitsi for internal and external meetings, it works quite well and the installation is really quick on Ubuntu server.

In the end, I do not think we are going to put more effort on it.

In the end, I do not think we are going to put more effort on it.

this is so very sad news for me, and i beleive for a lot of community members, @giacomo i had anticipated a module of High perfomance backend server HPB for nextcloud, right here on nethserver. it would have been nice to have. But seems, we will need to rely on a separate server for that task.

Is it Not possible at all to have

I used and had interested at nc talk. But now I tried #ejabberd with update to 21.04 it supports audio / video calls. Better and simpler then talk.

to be honest, to this day i have never really understood what ejabberd is, is it a video and audio conferencing tool like jitsi, is it just a backend server to integrates to other systems, doe sit have mobile and web apps accessible and that links for meeting can be shared to other members.

I have never really understood what it is, and how to make use of it effectively. maybe someone can help with that one.

As for nextcloud talk. in as much as for larger communications and engagement, i would also make use of jitsi, it still makes sense, for an all integrated system for communication, and sometime for getting that quick call or conversation up and running.

Talk needs companion server for push to work (as I understood).
Ejabberd is xmpp communication server. Clients are connecting to ejabberd server. Ejabberd do not need companion server for push. Audio / video communication is handled by clients itself. ejabberd only accepts chats, relays them to clients and so on. Also, ejabberd has stun / turn server builtin. You can try android Conversations, or aTalk. They both supports audio / video calling.

Ejabberd is how Jan Koum started WhatsApp and others other communication tools. A standard Ejabberd installation that slowly more more bells and whistles. 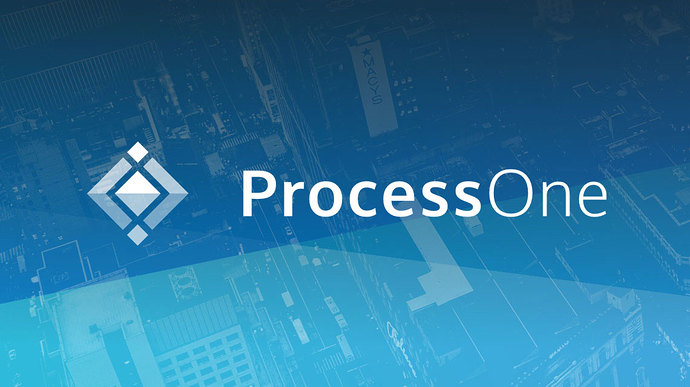 Whatsapp, Facebook, Erlang and realtime messaging: It all started with...

There has been a lot of buzz recently around Whatsapp acquisition by Facebook and the record price paid for the company. FastCompany's Ainsley O'Connell wrote Inside Erlang, The Rare Programming Language Behind WhatsApp's Success, giving some...

can the stun and turn server in ejabbered be used for talk?

Talk needs static auth token. Ejabberd (in my case, as I understanding) giving to clients only one time tokens. So maybe yes, but how to config ejabberd?

ejabber version greater than 20.04 (NS currently has 20.03) has a TURN/STUN server included. It the announcement says, that thi TURN server could be used for non XMPP clients. Maybe NextCloud Talk also works with it? It would be a very nice solution for nethserver, to have a cockpit installable TURN server included.

We are pleased to announce ejabberd 20.04. In addition to various bugfixes and improvements, this release massively improves audio and video calls support.

PS: Did anyone try to upgrade ejabberd on NS to 20.04 or higher and how to do it?