Apology tho several new members that signed up between previous welcom message and this one and are not mentioned. I should have posted this topic a LOT sooner… 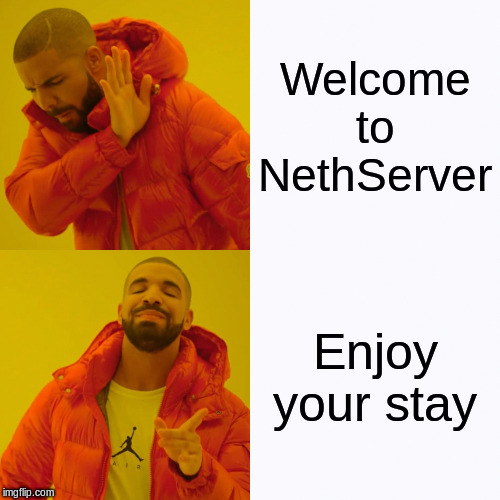 Welcome everybody! So many people joined our community