Riot Renames to Elements, Riotx out of beta

A while back here Matrix - synapse with the Help of @mrmarkuz and supports of @robb we put our efforts into deploying and testing riot on Nethserver.

Over the Last 5 Months, i and my team have been using the chat platform on production without major issues. The platform has its small flaws, mostly surrounding encryption, but so far, it has been a wonderful platform to make use of.

I woke up today morning to the realisation of a new app icon on my phone screen, were it not the for the term (riot.im) in brackets, i would have deleted and mistaken it to be a virus.
i should announce the Riot has now been renamed into element. together with all the otheer platform s the company runs.(i must admit multiple branding were confusing)

Here is an older blog explaining their need to transition.https://blog.riot.im/the-world-is-changing/

As well as the recent blog on the new name and brand they have taken up https://element.io/blog/welcome-to-element/

I noticed also, the default riot app as replaced with riotx wich was in beta, and is now elements, with an improved mobile experience.

I see on the blog the web interface is also update, thought i do not see any changes or improvements on my end. Maybe @mrmarkuz and @robb have seen something.

Anyone else using Riot, now elements?

Element Spaces Feature is now out of beta, and introduces Subsapces. Spaces launch in Element

On a testing iPhone, I installed Element from the AppStore.
It connected to my Chat without any problem. 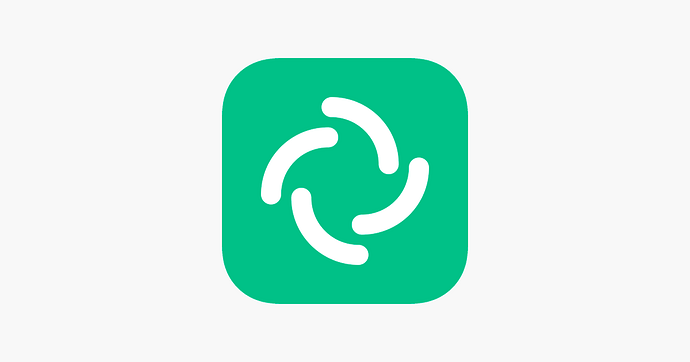 ‎Element is both a secure messenger and a team collaboration app that is ideal for group chats while remote working. This chat app uses end-to-end encryption to provide powerful video conferencing, file sharing and voice calls. Element’s features...

You still can install Riot client on your Chat server, the last version of Riot is v1.6.8 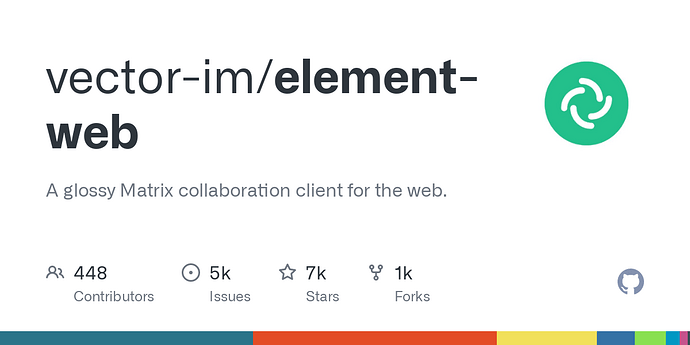 The platform has its small flaws, mostly surrounding encryption

What kind of problem?
Did you try it with Google Chrome?

What kind of problem?
Did you try it with Google Chrome?

That was a long time ago