I just updated my OpenVPN client and instantly got a warning in logs as below.

Not sure if that is fine, or needs some configuration file tuning. Just letting you know.

Thank you for reporting, I will add to our future todo list to avoid breaking changes with next openvpn releases.

Could you please paste your config so I can reproduce? Thank you!

Here is my configuration file

Dude, at least hide the IP!

No warning with earlier version of the windows client. I started to see that warning right after I update it.

Found below information on subject 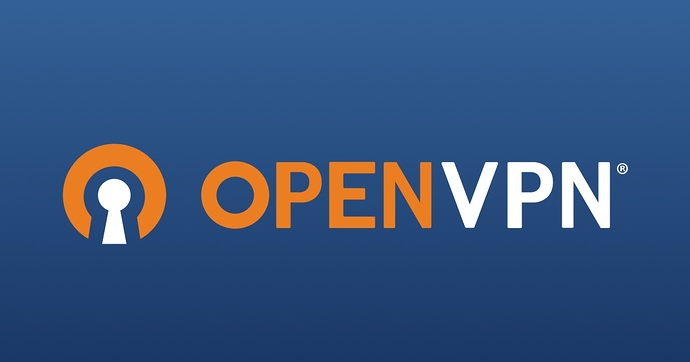 Visit this page to download the latest version of the open source VPN, OpenVPN.

BF-CBC CIPHER IS NO LONGER THE DEFAULT

Cipher handling for the data channel cipher has been significantly changed between OpenVPN 2.3/2.4 and v2.5, most notably there are no “default cipher BF-CBC” anymore because it is no longer considered a reasonable default. BF-CBC is still available, but it needs to be explicitly configured now.

For connections between OpenVPN 2.4 and v2.5 clients and servers, both ends will be able to negotiate a better cipher than BF-CBC. By default they will select one of the AES-GCM ciphers, but this can be influenced using the –data-ciphers setting.

Connections between OpenVPN 2.3 and v2.5 that have no –cipher setting in the config (= defaulting to BF-CBC and not being negotiation-capable) must be updated. Unless BF-CBC is included in –data-ciphers or there is a “–cipher BF-CBC” in the OpenVPN 2.5 config, a v2.5 client or server will refuse to talk to a v2.3 server or client, because it has no common data channel cipher and negotiating a cipher is not possible. Generally, we recommend upgrading such setups to OpenVPN 2.4 or v2.5. If upgrading is not possible we recommend adding data-ciphers AES-256-GCM:AES-128-GCM:AES-128-CBC (for v2.5+) or cipher AES-128-CBC (v2.4.x and older) to the configuration of all clients and servers.

If you really need to use an unsupported OpenVPN 2.3 (or even older) release and need to stay on BF-CBC (not recommended), the OpenVPN 2.5 based client will need a config file change to re-enable BF-CBC. But be warned that BF-CBC and other related weak ciphers will be removed in coming OpenVPN major releases.

CONNECTIVITY TO SOME VPN SERVICE PROVIDER MAY BREAK

Connecting with an OpenVPN 2.5 client to at least one commercial VPN service that

implemented their own cipher negotiation method that always reports back that it is using BF-CBC to the client is broken in v2.5. This has always caused warning about mismatch ciphers. We have been in contact with some service providers and they are looking into it. This is not something the OpenVPN community can fix. If your commercial VPN does not work with a v2.5 client, complain to the VPN service provider.

More details on these new features as well as a list of deprecated features and user-visible changes are available in Changes.rst.

You published your private key. Did you really want to do that?