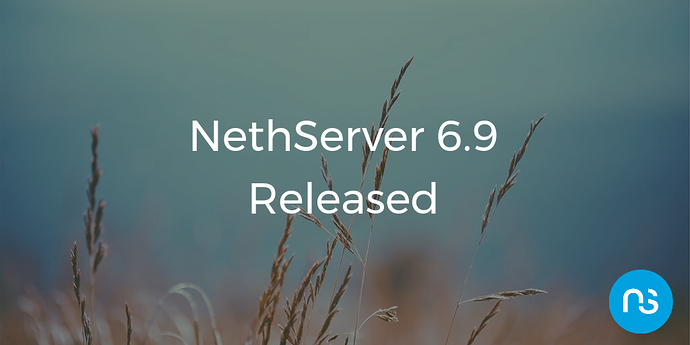 We’re happy to announce that NethServer 6.9 has been released and is publicly available.

We’re confident that, as always, it will achieve our mission: making sysadmin’s life easier with Open Source. This is thanks to the most vibrant, supportive and friendly community in the Open Source space (and not just Open Source).

Based on the recently released CentOS 6.9 operating system,

Backported some Enhancements from 7 version

We added the restore from old backups on 6.9 too and NethServer 6.9 permits access to CGP graphs and lightsquid reports through the usual server-manager port (980).

As usual, we’d like to first thank the overall community for contributions towards these improvements — whether it was in feedback, bug reports and suggestions or our personal favorite, feedback based on participation in our very own NethServer community.

Start the update as usual from the Software Center page. It is recommended to reboot the system at the end of the update procedure.