We are proud to announce a new release, NethServer 6.7 ships today!

Upgrading from 6.6 is straightforward, check out the Release Notes.

We have a new full-featured groupware which implements ActiveSync protocol, called WebTop. 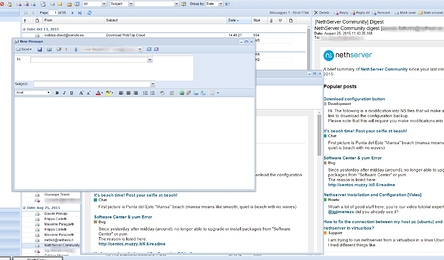 Work on PPPoE support was completed adding such choice into the Multi-Wan configuration panel now, allowing the creation of a new PPPoE provider associated with a free ethernet assigned. 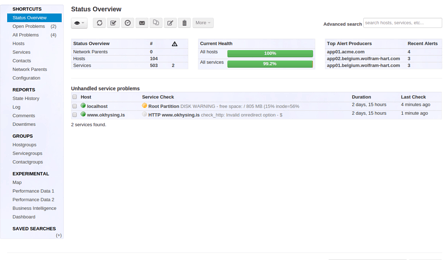 Now it’s possible to create an IPsec tunnel with devices from other manufacturers or between two NethServer, allowing advanced configuration customization to maximize interoperability and displaying tunnel status in a dedicated page. Restore by WebUI and support of previously installed modules

A simple web interface to restore data from backup is available, the user can now restore from latest backup, select a directory or search for it and restore one or more directory in the original destination or into a new directory. Also in a case of disaster recovery, the configuration backup supports the restore of previously installed modules. 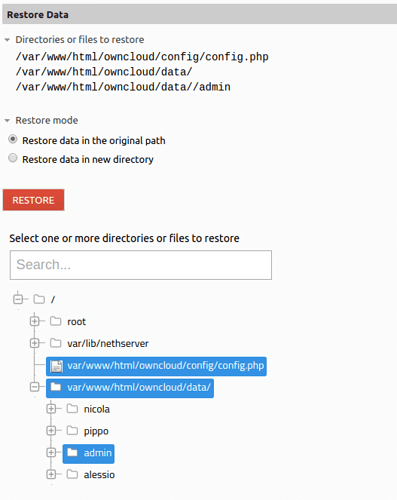 These are just the major highlights in 6.7 — there are literally hundreds of other tiny improvements, refinements, and bugfixes in 6.7 that we aren’t covering here, but we’d like to highlight:

As usual, we’d like to first thank the overall NethServer community for contributions toward this release — whether it was in pull requests, feedback, bug reports and suggestions. In particular, we’d like to highlight significant help in this release from our Testing Team.

If you like what NethServer is doing, share our project with your friends and colleagues. Help us achieve global equality in access to growth through open source software! For any question or suggestion, signup our community, you are welcome! 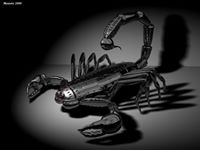 Congratulation for the Devteam.
And thank you

The big wave is coming

Cool,
Thanks for a great distro!