In March 2020 Microsoft will release updates related to LDAP connection to Microsoft AD enforcing more secure defaults.
Is something we need to be concerned or be prepared for when using NethServer (remote AD provider, etc.)? 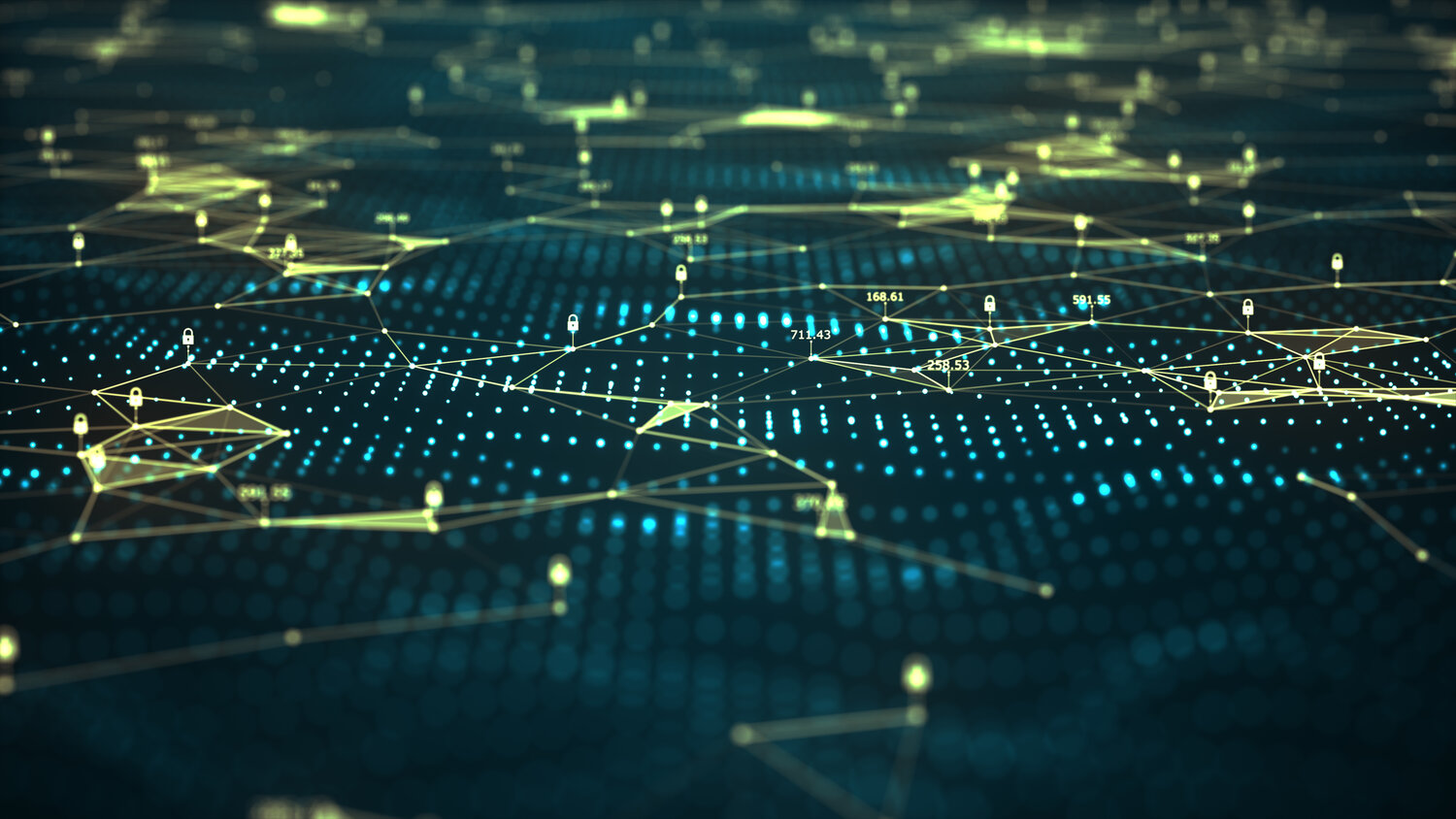 How to set up secure LDAP for Active Directory — Astrix

Ahead of “LDAP apocalypse” in March 2020, we created this extensive, user-friendly guide on the different options for setting up secure LDAP for Active Directory.

Is something we need to be concerned or be prepared for when using NethServer (remote AD provider, etc.)?

Maybe it could affect NS joined to an AD? I do not really know. I hope @davidep will have time to look into it

As you said the main concerns are around the “remote AD” accounts provider.

In the latter case the solution is simple: once the DC has been updated and configured to require LDAP over an encrypted channel, go to Server Manager and fix the accounts provider configuration, to use ldaps:// instead of ldap:// (as alternative, enable TLS). 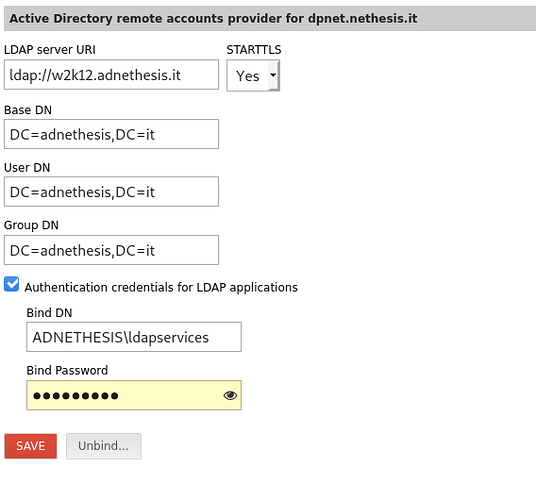 It seems the update for Windows clients (Windows 8.x, 10…) will enable LDAP channel binding and LDAP signing by default through registry key changes.