Mattermost updated yesterday evening. Session was open with my user. Updated via software center (usually i use the shell).
After the update I was able to access the server with the desktop app on Windows.
Few minutes ago, I tried again via browser, and i received this screen after login. 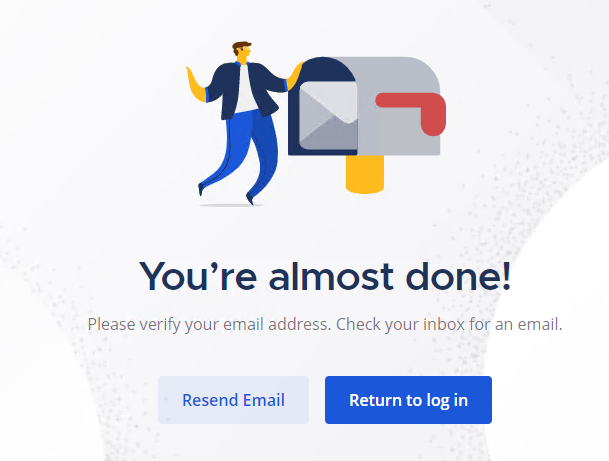 After resending the email verification and opened it on a computer without ad blocker working, I can now access.
It’s unknown to me if it’s an expected behavior (release notes for 7.3.0 do not mention that)

I also didn’t see mentioned ti in the changelog, nor we encountered the same issue during the tests.
We will do some more updates on next days, I will keep you informed if we face the same problem.

Thank you for reporting!

Issue happened only with my user, others didn’t experience the same scenario.