I’m going to introduce my self

As we know I was a bricklayer started in 2000

I did not mind wasting money fixing because it was not wasting really lets say it was private tuition fees lol.

The nice gentleman burned me a copy of his xp went straight home and installed spent many days and nights getting it to work.

Any way 1st computer found and installed by me anyway I was over the moon slight problem thou no internet.

So I got virgin sometimes I regret it because the info download I succumbed to my self is unreal lol.

My virgin package was due to expire it was like £80 a month this was a lot of money to me then so my first Linux distro was backtrack so guess what I did I learned to hack lol.

I used to hack in to my neighbors internet when im in there having a drink with him general convo he would say my modem is going mad the lights are flashing none stop when I wake up in the morning they are blinking like crazy well that was me downloading torrentz lol I don’t do that no more.

Any way started to learn about Linux whats this I say well here comes another big info download.

So Im still bricklaying in 2008 in the recession I took a break from it and started buying old hp touchscreens reballing them then selling them to a company that was selling them back to hp because the parts was obsolete and there products was still under warrenty.

So set my first construction company up it flopped sometimes making £300 a month burnt through my savings back to bricklaying I went don’t get me wrong sometimes its good you can make £1000 a day bricklaying and others none its just hard work very hard work demining work.

Any way got onto developing websites I knew nothing about html5 and was using html with dreamweaver and hosted my own sites well you guessed it still new nothing about security lol well you know what happened.

Ok late 2014 set up a bricklaying company I had 30 bricklayers working for me I had turned over 1/2 a million in 6 months but was missing a back bone of the operation I was having to out source everything for the operating of it all dropbox websites ssl’s everything it cost me a fortune.

I foresaw this and pulled the plug I warned the other contractors what they was doing but greed got better of them 6 months later the company went bust owing companies like me 18 million.

Any way back bricklaying lol had had to keep a steady flow of cash coming in so I did not burn through my money whilst I evaluate what im doing where I want to go and I actually want out of life and get a plan and a set of goals.

I come to realise how much does a bricklaying company make lets say 65mil - 150mil a year tops its not likely go more then.

So lets get into the tech & online retail industry oh how much have I got to learn lmao.

So I started to work 6months then 6monhs of from bricklaying so I can learn everything that needs to be learned to pull this off.

So I first started with ubuntu I actually got mass and juju to work which is a hard thing from what I understand and I wrote a article about on the ubuntu forums, what I didn’t like was that you needed 4 - 8 servers just to it work then if you wanted to set the servers to autopilot you had to pay for a subscription

So I decided to buy and sell stuff again fix turn over whilst im learning to get the backbone system that I need any way I brought a load of firebox only paid 0.99p for 11 plus £50 shipping 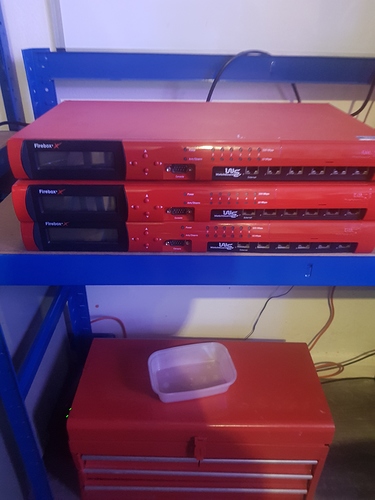 so i searched and searched for a alternative and found nethserver bingo:grinning:

This everything i need with a few extra added packages like docker this it, one last cerebral input push and im there lol.

Don’t get me wrong there has been many sleepless nights, turmoil, complete and utter mess ups and times when i have said urgghhhhhhhhhh.

But and i say but with some emphasis it is going to be worth it in the end.

The bricklayer who never gives up:grin:

Hi @Kirk_macdonald
This is a really nice story, I like it. Thanks for sharing it with the community.

Welcome to the community Kirk! 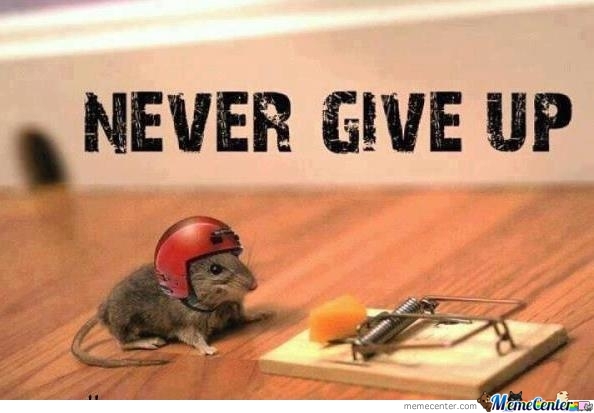