Hello, how I can open ports like 5060 can I do via Web or by terminal 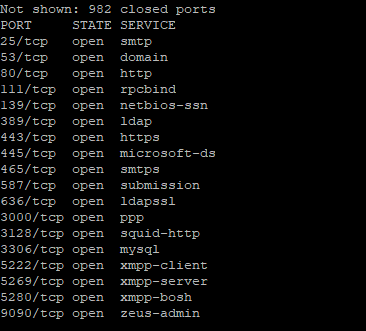 If it’s a router/firewall, a Port Forward still a good start, but without context it’s like playing darts blindfolded.

Port 5060 UDP is SIP (VoIP). User Kristian seems to use his NethServer as firewall…
So it’s probably a port forward to FreePBX - at least the chances are high…

Then again, maybe security by obscurity is the goal, and 5060 is only an obscure port for SSH, pretending to be a SIP port…

If you’re talking about real, steel tipped darts and not the plastic childrens game, you at least have the advantage and option of acustic feedback playing this variant…

User Kristian seems to use his NethServer as firewall…

I also suspect that. But I’d love, instead of making deductions and assumption, have a full detailed description of the scenario, the software involved and the goals.

Otherwise might be a marvellous encyclopedia of possible scenarios.
More on that. @kristian1369 tends to have a “one row question, without ending the paragraph”.
Which is a tough way to get proper support… Because after the whole community need to go… “questionboarding” to extrat something more.

Unfortunately this way to ask information and support is (IMHO) really unhealthy.

I suggest to route traffic to a destination and have full control over that traffic over that route. Open a port is like open your front door and leave…