From an older toy, to an old toy 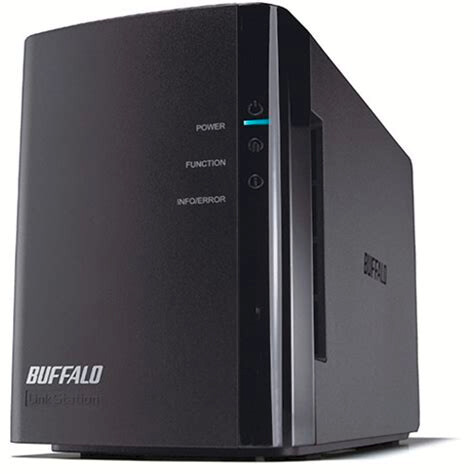 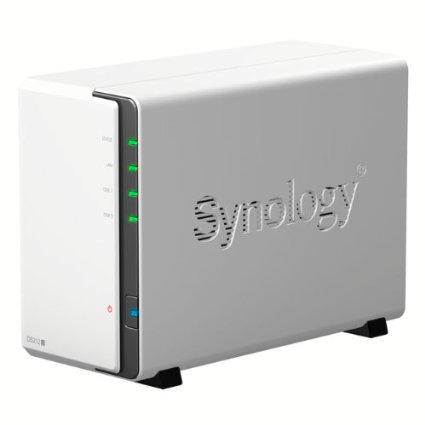 Not suggesting anyone to buy/use this kind of hardware as standard.
But IMVHO this… seem an upgrade to me.

Which part of “j” did you missed at the end of the model?

Yes, it was a “j”, a client bought that before my time, it was operational until end of 2021.
It’s still working, but now shut down and no more used… 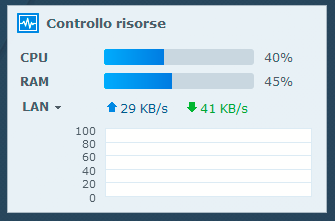 Really like Synology, they just keep on working with little fuss and issues!

However, have you played with Xpenology: https://xpenology.org/#What_is_Xpenology

Works well and is worth a look.

I have a copy of Xpenology running on Proxmox. Works well, except for system updates…
Application updates seem to work, hardly any issues here. System updates / upgrades are a different animal / issue, as can be expected.

A smaller issue is the missing QEMU Agent, but that is not really a big problem.

I can’t find much about the vendor, what amount of trust would you have with them?

I can’t find much about the vendor, what amount of trust would you have with them?

R U refering to Xpenology?

Correct. I’ve read about Xpenology being DSM with a specialized bootloader but haven’t dived deep into the subject.

Xpenology being DSM with a specialized bootloader

XPenology is a third-party, open-source bootloader for DSM.

Well, I’ve been playing around with Xpenology for a while.

What does work is using a Proxmox emulation…

Only certain CPU types will work, also Intel NICs will work (Not a VirtIO NIC!), but it’s possible to get it to work.

It looks and feels exactly like a Synology hardware once it’s up and running. Most Synology Apps can be installed and do work correctly, even updating the Apps work.

What does NOT work is updating the System itself - as that would entail using a different (newer) Bootloader. So basically once it’s up and running, it’s almost always on an “older” system.

The Qemu Guest Agent can’t be installed, entailing caveats when shutting down the system. From the Synology Web-GUI (DSM) shutting down works well.

It’s usable, suitable also eg for testing or learning. But don’t expect the ease of use as with a real Synology, especially with the often appearing updates for the System.

I need to use a boot image, a disk image (system of DSM) and a third Disk for Data storage.
I also need to use two NICs, one as placebo, one actually used.

XPenology is a third-party, open-source bootloader for DSM.

Synology, like Apple, does NOT allow DSM to be installed on any foreign (non-Synology) hardware, so the fact that the Bootloader is open source is kinda moot, as the DSM is not legal to use on non Synology hardware…

Apple does allow their MacOS to be virtualized, when running on Apple hardware, and Proxmox installs easily eg on a Mac Mini (At least on the Intel based ones, never tried with an M1 chip).

Synology, like NethServer, can also run KVM, Synology even offers a “Virtualzation KVM App” which runs on stronger hardware of Synology. This would make Xpenology kind of “legal”…
In a Synology based KVM environment, the bootloader is not even needed, as DSM will run here directly.

Back to topic…
Using rsync was not an option. First tests gave me not more than 2.5Mbyte/s.
So now I’m trying a more “tinkered” solution:

Update. Good news, and bad ones.
First of all, data copy went beautifully wrong. The destination folder was wrong, but data has been copied.

If you’re browsing into filesystem of a detached hard drive from Synology SHR, if you find a tempting @eaDir/sharename that’s not the directory you’re looking for. I know by sure because every file was copied from the XFS drive has been put there.
The “right” path should be /volume1/sharename. I found the same path during my tinkered wanna-transfers, but i was not able to write to that directory. Shame on me, now i’m looking for a way (SynoCli Tools) to use mc on the Undead DS212j. Hoping that mv won’t take that long…

Yes, you’re right, I don’t know how to correctly use mv from SSH. Better safe than sorry the second time…