Hi Guys,
I have a nethserver and when I do the command cat /proc/mdstat i see a member has dropped out. To boot the PC I have to boot from the second drive. To compound this if I remove the failed disk it won’t boot at all. It would appear the boot sector is only on one drive-the faulty one!

Also its an encrypted lvm volume on top of the raid.

Is it possible to get this sorted out and where do I start?

In these cases it’s always good to have a backup.

You may use grub-install to reinstall the boot sector to be able to boot from the second drive:

Raid 1 Failed - Primary disk 1 dead, not booting from the mirrored one

To repair your RAID you may use mdadm: 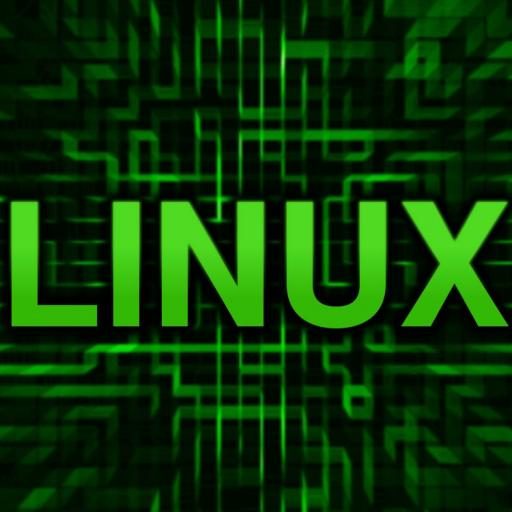 When a RAID device fails, it is necessary to remove the hard drive containing the failed device from the array and replace it with a new hard drive. With Linux software RAID this is actually fairly…

That’s great, Thanks for the pointers.
Does the fact its an encrypted LVM setup not make the raid more difficult to administer?

Does the fact its an encrypted LVM setup not make the raid more difficult to administer?

As long as you can boot into your system it should be no problem.