Burn a CD/DVD from NS7

Hello, I’m wondering if I can burn CD/DVD media from my server, either CLI or via the admin webpage. I have twice as much space to store ISO downloads there than on this machine. Thanks.

It should work from CLI, AFAIK there’s no Cockpit GUI for burning CDs/DVDs. But you could always install a Web-Burning Software as a vhost…

It might be more easier and update safer if burning CD/DVD is done on Workstation, but mounted on NethServer…

A little help for reformulate the correct question to internet
Burn a .iso file from CentOS7 shell 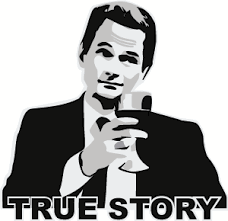 I’ve been trying to reword the search, but I keep getting results that explain how to create an ISO from a DVD, or how to use dd to create USB drives, or people explaining growisofs, which appears to use dd. I’ll give ‘sudo dd if=/path/to/.iso of=/dev/sdb bs=1024k status=progress’ and see if that will give me a bootable DVD. I could use a USB drive, but I have a stack of blank DVDs laying around.

Linux: How to burn a CD/DVD through the command line

Carrying out common daily tasks such as burning a DVD through the comfort of a user-friendly graphical interface is, of course, a good thing, but unfo... 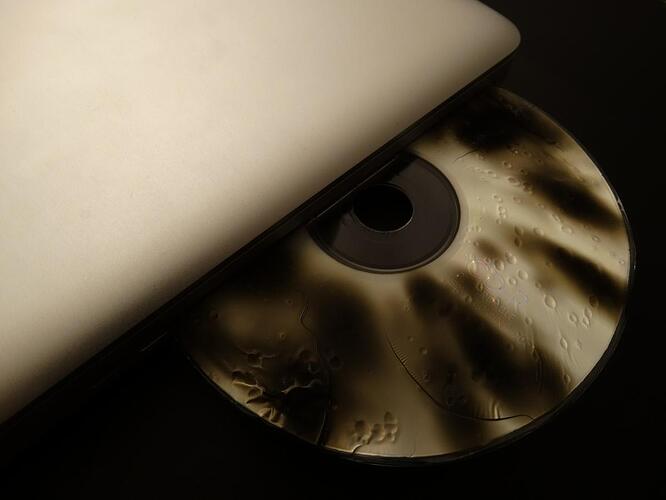 the list migth be longer and these article may not fit your current setup.
But they are a beginning

Thanks, I read through several articles, I am looking for a way to do it off of my NS7 box without adding any new software. The box is mostly used as a backup server and file server, my daily driver is getting full so I figured I could download and burn an ISO on the Nethserver.
Believe it or not I pretty much always find what I search for, even the really odd stuff, but I thought maybe somebody here had done this and I was being lazy. I can test the process from this machine also, that may be the best idea. I’m putting an AlmaLinux box together so I can learn a bit about containers from a Jason Cannon online class, and I’ve only worked with VirtualBox but people here talk about ProxMox a lot so I want to check it out.
But thanks for the help!

I am looking for a way to do it off of my NS7 box without adding any new software.

yeah… no. I mean…
I don’t know when someone installs CentOS7 with a DVD Writer installed if the procedure automatically adds some packages for optical disk writing. And I don’t think that into goals for Nethesis about NethServer there was that kind of goal.
So… IMVHO more software is needed.
Several options might be also already part of the distro (or the included repositories), without taking risks for download single packages from unknown sources or add more unknown repositories.

I can get that you’d love “hey… I did it like this, write these commands yada yada yada blah blah blah, jargon jargon jargon and everything will be allright” but… as a matter of fact I never did it, because if i’d put a DVD-R drive into a server would be because i don’t have any other optical drive spare, not for burning ISO files.

NethServer is not a desktop distro for newbies. NethServer should be a tool for sysadmins which would love to do other things. You’re still not a linux sysadmin? Me neither, welcome to the club.
However…
You can still:

Wish the best for your experience as wannabe-sysadmin!
https://community.nethserver.org/t/how-clone-hdd-for-nethserver/
In this experience i told how i cloned NethServer from one drive to another, might be useful for someone…

I get your point, but at the moment I’m more of an end user than an admin, and NS7 is installed on an old Compaq workstation so I can still stay in touch with that type of work. When I joined this group I was working in IT and running it as a file server on actual server hardware, but after 20+ years I was laid off, partially because I was a bit difficult for management to work with, but mostly because the new fiber made it possible to get vendors in to work on their own systems and support contracts were going to be signed anyway.
The advice you listed is solid though, I had to document processes and write instructions for end users because there were only 4 people in the IT shop, for a warehouse company with 5 locations and a couple hundred computers, servers, printers, handheld scanners, etc…
One was a manager, 2 were Oracle programmers, and the other was me. Thanks for spending a few minutes crafting a decent reply, I’ll let you know if anything interesting happens.

Every sysadmin begin as user. There’se no other way around

Every sysadmin begin as user. There’se no other way around

I have seen self-claimed Sysadmins who did not start as User. They started as Idiots, and progressed to a…holes…

One of these guys - as department boss caused an extreme fluctation in personal (Good IT workers could not stand the guy!) and had a family name of Della Puta…Nomen est Omen…

We in Switzerland have three latin based “official” languages - for our english speaking users here, this literally translates to “from the prostitute”!)

Legally, at least in Switzerland, that would be more than enoughj reason to legally change your family name… But no, he was proud of his family name - and acted that way!

I’d like to quote Scott Raymond Adams.
BA in Economics, valedictorian in 1975 class, worked for Crocker National Bank and Pacific Bell. It’s mostly known however in satyrical and comic strips.

The Dilbert Principle: People are idiots.

I don’t know if there’s any phrase in the world which i’d trust more.

When I started in the late 90s I was learning Win95, NT4, and SCO 5.x, before that I had very little 3.11 for Workgroups experience so I lied to get the job and had to learn. Working in a small shop I dealt with telcos, ISDN, modems, point to point T1s, printers, Cisco routers, hand helds, servers, and PCs for end users. I did it for almost 20 years, but the company managed to stay 10 years behind in tech because of “budget constraints” and poor planning. They were just getting everything up to date when they laid me off.

The Dilbert Principle: People are idiots.

That’s why Dogbert takes the winner…