I’m running Nethserver 7.4 and I would like to use this samba share for encrypted Time Machine backups from mac clients. It sounds like the current recommendation from Apple is to use SMB instead of AFP, since AFP is not supported on APFS machines. Has anyone done this successfully with Nethserver?
Here is a guide:

It requires Samba 4.8 and I currently have 4.6.2. Can I upgrade samba with yum or is there a better way on Nethserver?

It requires Samba 4.8 and I currently have 4.6.2. Can I upgrade samba with yum or is there a better way on Nethserver

I can answer only on the samba version, I know that @davidep would like to upgrade the actual samba dc container, I found a project card relative to samba 4.9

Samba is built by our own and provided by a systemd container, you should wait that davidep comes back from holidays

The DC version doesn’t matter, I guess we have to look at the file server version. NS 7.6 has 4.8:

Usually the DC version doesn’t matter, unless we are talking about DC features

@Elliott, if you’re running 7.4 your system is out of date and is missing many security fixes.

It is recommended to upgrade to the latest minor version!

Upgrade with yum or Software Center page. Before doing that review the release notes for 7.5 and 7.6 here

TimeMachine requires at least SMBv3, as far as i know.
https://developer.apple.com/library/archive/releasenotes/NetworkingInternetWeb/Time_Machine_SMB_Spec/index.html 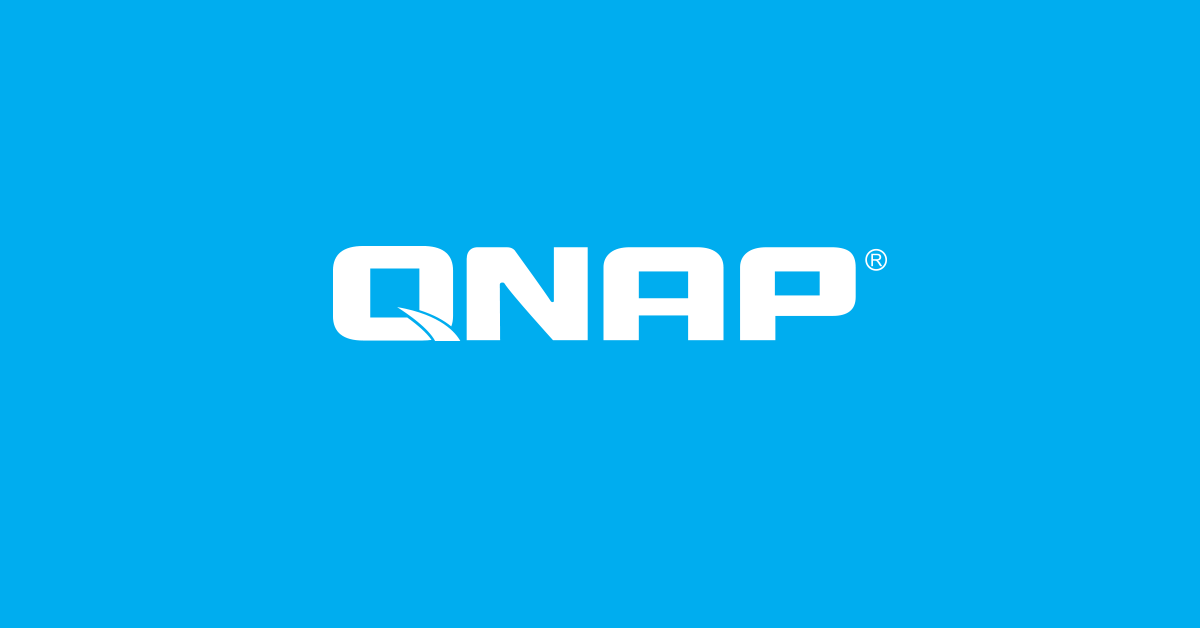 With the release of macOS Sierra, Time Machine can now use SMB in addition to AFP for backups. Your QNAP NAS is Mac-friendly and has full compatibility with Time Machine.This tutorial teaches you how to automatically back up photos, music files,...