Please take a minute to comment below and tell us: who you are, what are you working on and what brings you to NethServer? 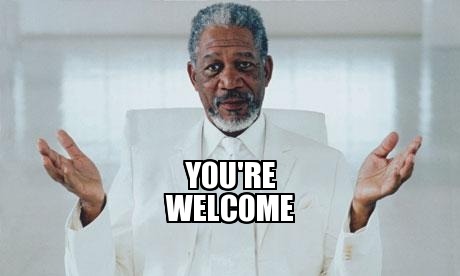 Thanks for inviting me to this new platform. Yes it’s been a while since I’ve been active in NethServer community and thanks for personally welcoming me.

I have deployed a Active Directory, uPNP, Virtual Appliance (on VirtualBox) and File Server on Windows 2012R2 Server. I had initially wanted to deploy a GroupWare environment with SOGo (complicated GroupWare system) tied in with MS Active Directory network using NethServer platform. I dropped the idea and I haven’t worked on deploying an alternative.

Whatever you like to know about me can be find here: [About Me][1]

Here is my personal site running on my home server: [LHProjects Information Network][2]

I am planning to revive [www.bombshellz.net][3] (site is currently down), a VPS/Dedicated/Web Hosting provider.

This is an awesome presentation! Welcome back american/haitian man ;-), hope you like this new community look

Keep follow discussions and let us know your point of view.

Hello I’m new to the community. My name is Jeff and I look forward to learning nethserver and contributing in any way I can.

Please, could you be so kind to give us some information about what do you think of NethServer and deployments you use for?

Hello and thank you Sitz

I think NethServer would be of great benefit to clients and organizations looking for a MS sbs alternative solution. Especially small businesses and non profit organizations who have limited budgets for IT infrastructure.

I am very interested in open source and Linux distributions that offer sbs functions.

I have not deployed NethServer in any environments as of yet but I hope to participate in the development. This is my first time participating in a developing server distribution.

I hope I can help!

Hello and thank you Sitz

I think NethServer would be of great benefit to clients and organizations looking for a MS sbs alternative solution. Especially small businesses and non profit organizations who have limited budgets for IT infrastructure.

@OpenMercury you landed in the right place!

thanks to @alefattorini for the invite, I come from the Nethserver-it google group, let me introduce myself.
I’m experienced computer engineer with more than 10 years of experience in architecture, design, and implementation of service-oriented architectures and distributed systems in Java and JEE technologies.
Actually I work as Systems Architect and Senior Java Developer in a IT company with responsabilities in implementation of several large scale projects based on Alfresco ECM and Liferay Portal.
Open source and IT security enthusiast, I’m heavy metal and GNU/Linux lover.
I had a nice user-experience with Nethserver in the past, a powerful project indeed!
Credit to these guys

Uh really interesting CV and presentation! Welcome aboard @joel3 hope that you like this new place

Happy Tuesday NsTeam!
Every week we share some quick announcements and we all give a big warm welcome to our new members.
If you’re new here, please comment below and tell us who you are and what you’re working on.

A special welcome to my friend @jhibbets who is #cmgr at RedHat and also the 100th member! 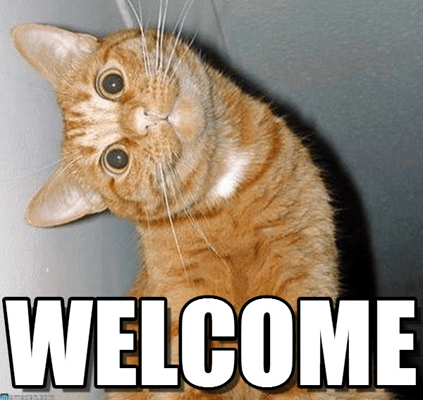 That’s all? I will try to welcome people when they speak if I see their messages!

Great to see so much interest in NethServer! I hope the next 6.6 Final release will pay back your curiosity

WOW this group is growing a lot, which is awesome!!
A lot of new members registered last week: 46
So please, if you’re new here, don’t be shy and take a minute to comment below and tell us: 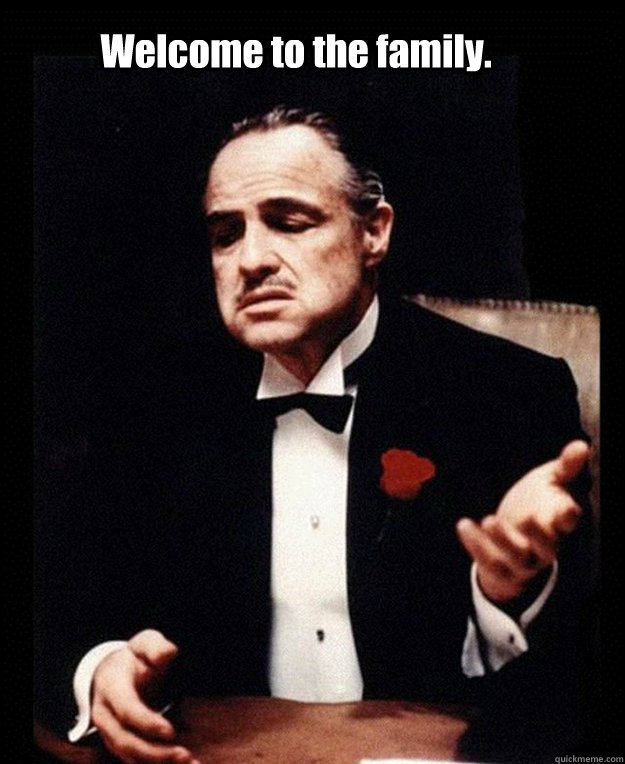 WOW this group is growing a lot, which is awesome!!A lot of new members registered last week: 46So please, if you’re new here, don’t be shy and take a minute to comment below and tell us:

who you are?
what are you working?
what brings you to NethServer?
what do you expect to find here?

I have a computer service company with my wife, Outsourcing among other things related to computer systems.

Functions, modules, security and adaptation to common needs in a company.

Friends, additional support and contributions as a sysadmin I go making, and can provide answers to others in this great community.

According to your mail I respond your questions as follows:

I`m a 55 years old German, who uses Linux since 1999. Nowadays I have Linux-Systems for media-entertainment (Kodi on Raspberry-Pi, TvHeadendServer ) Digital and analogue Photowork is handled by a special Ubunutu based Linux machine with Darktable and Fotoxx combined with some tools for monitor-calibration and other issues. My Netbook is running Linux-Mint. Beside my Media-Server I have a simple SME-Server for several mail-accounts, firewall and SMB services. I intend to install a DMS system called EcoDMS.

- what are you working?

I work in an office, where I have a Windows 7 computer connected to a Windows Server. There is a need for Windows because our main software “Lexware” only runs on Windows-systems. Beside this I have installed a SME-Server V8 for mail, firewall and some other issues.

what brings you to NethServer?

I have been using E-Smith-Server since version 3.0 in 2000. Since Mitel/SME version 7 the development and the contribs lost quality and lot of contribs available for the 6.01 version (which was the best from my point of view) weren`t updated anymore. At that time I heard of your fork from SME and had a look at it. Now I would like to give Nethserver a chance because of owncloud/Sogo.

· what do you expect to find here?

I expect to find a community server edition that works like the SME in the times of the 6.0/6.01 version. I would appreciate modules/contribs as TvHeadend and solutions for syncing different windows and linux based computers and smart-phones. I would like a “disk-extender” as the windows home server V1 or NAS4Free as an alternative to the software raid.

Friends, additional support and contributions as a sysadmin I go making, and can provide answers to others in this great community.

Hei @jgjimenezs where are you from? Where to start? Take a look at our howtos and features do you think are interesting? Feel free to reply to existing topics with your feelings.
Hope new people follow your example, we can use this topic to make new friends

or we could create a new one, what do you think?
I want create a “water cooler” environment where people can go to engage in light-hearted conversation.

Hey Karl happy to hear you

welcome aboard! That’s a great presentation!

Please bring here your experience with SME it could be very useful!

Do you tried Owncloud? What do you think about it?

Now I would like to give Nethserver a chance because of owncloud/Sogo.

Today I’m going to release new SOGo version, it’s available yet. Please install, test it out and let me know