Hello to all.
I have a 6.8 nethserver with mail functions + SOGo activated and fully functional (more or less …).
Everything worked properly until the last windows update office and 10 in 2016.
Let me explain, all PCs configured with imap office 2010 + cfos work wonders, while all new PCs installed with Windows 10 and Office 2016 (configured with ActiveSync), restart the total account sync every time outlook start, blocking the account until the end of the sync.
The problem would be irrelevant if there were only a few mega-mail, but on an account you are over 25/30 giga mail.
The same accounts are configured IMAP + cfos work properly, but I would not like buying a license cfos for office 2016

NB: thunderbird can not get it digest to users, I tried it in more situations

Am I correct in saying that CFOS is some sort of client / workstation based Internet ‘acceleration’ / caching / traffic shaping tool?

I am wondering, if NS uses Squid as a proxy based cache and traffic shaping tool, then what is the point of using a client based tool that provides the same functions of Squid?

In the past, I have seen a number of these client based tools and have to wonder if some of these are pseudo ‘accelerators’ that, in reality do not actually ‘speed up’ Internet access but instead manipulate the workstations configuration (ie. the manipulation of the Windows host file / configuration and the creation of a separate caching mechanism) to make it seem that the user is getting more bandwidth or faster access.

Whilst I am not stating that CFOS is actually one of these pseudo tools, I have to question the fiability of what is claimed by some of these tools.

@saitobenkei
Ah, makes sense now, I did have look at the CFOS website and the first products I saw where these ‘acceleration’ tools, I automatically presumed that @giordy was talking about these tools (I may have gone off on a tangent).

Actually, sometime ago, I had a long discussion with another system administrator about Activesync to Dav connectors (he also wanted to connect multiple Outlook users to a dav / egroupware based server only using open source based software), at the time we could not find a viable open source solution and I believe that he eventually had to purchase a group based license to resolve this issue (I understood that he had a large, 500+, user based network in which the license did become fairly expensive – I am not sure if he is still using this tool / license agreement due to not being in contact with him for over two+ years). 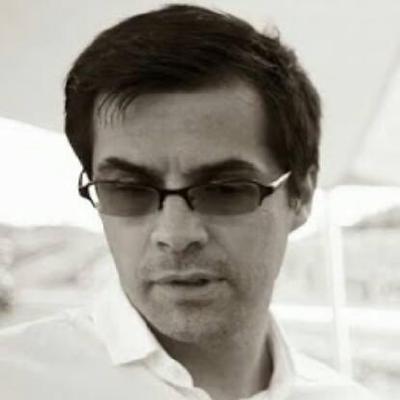 outlookcaldavsynchronizer - Sync Outlook with Google, SOGo, Nextcloud or any other CalDAV/CardDAV server

Download Outlook CalDav Synchronizer for free. Sync Outlook with Google, SOGo or any other CalDAV / CardDAV server . Free Outlook Plugin, which synchronizes events, tasks and contacts between Outlook and Google, SOGo, Nextcloud, Horde or any other...

i have test it and i can tell you this tool works here with Outlook 2016 without problems.

@transocean, thank you for your feedback. I will try with other versions of Outlook and the enterprise version of Nethserver (when I will be free

Someone says that it works very well also with NextCloud, never tried tough

Thanks to a collaboration btween the developers behind the Outlook CalDav Synchronizer and Nextcloud, Outlook users can now easily sync their events, tasks and contacts between Outlook and Nextcloud servers. Combined with DAVDroid for Android, your...

Hi all
one for maintenance morning we had to turn off the server and to restart the problem seemed to be solved …
But after about 8/10 days it has come back, so to take away the curiosity I restarted again the mail service (but without the resolution of the problem) so I applied the classical solution M$ (total system reboot) and moral history services are distributed to persezione without giving any error or re-synchronization in office in 2016.