Nextcloud HUB 21 has been released

As of today nextcloud hub 21 is publicly available. Time to get to work and implement it in nethserver-nextcloud? 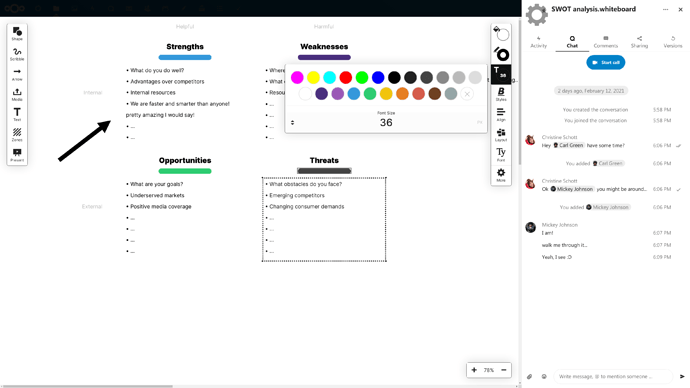 Nextcloud Hub 21 out with up to 10x better performance, whiteboard and more...

Nextcloud is the most deployed on-premises file share and collaboration platform. Access & collaborate across your devices. Your data remains under your control.

I really like NextCloud, but where is delta sync?
Owncloud seems to have a working modell, but I’m not going back.
And Nextcloud seems to have buried DeltaSync, and all posters asking for it…
Not very nice, as there IS a need for DeltaSync… If others can make it work, they should also be able to. But it’s so far on the back burner only…

I do keep large textfiles, besides DB dumps. But these are exactly those which benefit most from deltasync…

Someone ask to the PM of NextCloud to… slow major release. IMVHO is pointless keeping raising numbers, there are already browser who does this.

My understanding is that nobody who has a business can do deltasync because there is a active patent troll that sues everyone doing anything like it. That’s why oC dropped it too… A small company can’t take such a lawsuit.

Someone ask to the PM of NextCloud to… slow major release

I’d tend to agree, but “release early, release often, who cares if it breaks?” seems to be their motto. But NC 21 apparently requires MariaDB 10.2 or greater, so it’s going to be a bigger job than just rolling a new nethserver-nextcloud RPM.

Thank you @jospoortvliet to take the effort to explain why NC doesn’t use a delta. It’s highly appreciated to hear from NC staff themselves.

I am not sure if that is the real reason. Otherwise there would be no deltasync from other smaller providers. Each of us knows at least one vendor with a product where delta sync works wonderfully. And I don’t mean the big ones like dropbox.

rsync and other similar utilities are used for decades, why should there by any patent problems?

That makes sense; it would also give time to work out migrating the database to MariaDB >= 10.2.

Someone ask to the PM of NextCloud to… slow major release.

I’d tend to agree, but “release early, release often, who cares if it breaks?”

IMHO this is not completely fair;
We as a community are asking for the new and shiny: 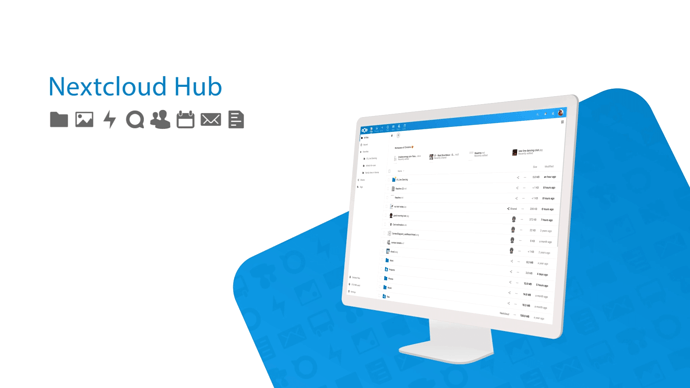 Nextcloud is the most deployed on-premises file share and collaboration platform. Access & collaborate across your devices. Your data remains under your control.

We as a community are asking for the new and shiny:

We also want existing features to work. E2EE, for example, was a headline feature three years ago. It’s still alpha (maybe beta?) code (even last year’s blog post about “production-ready E2EE” admits that major bugs remain). Examples could be multiplied, but I think that one is enough to make the point.

In My opinion, releasing a production ready version of Nextcloud for Nethserver on the major release without minor version is in truth noth a great idea, But also, lets consider the fact that, the developers of the prodcut also took their time to iron out issues that would otherwise arise.

On the other hand, i would also suggest, Build a module for it now, with the current version, so that we can test issues ealier and present our finidng to the community.
Some of us community members to really like new and shiny things, and we have servers specifically dedicated to testing.

If we are to wait for version 21.01 or something, then when will we begin testing and issuing arising challenges, before the other minor releases become available.

So, make the module, in testing mode,(with big warning not to deploy on production)
lets test it, and allow us to break things, present our finding so that if there are issues to be sorted in our end, we can align them ealier enough, if they are NC issues, then we would wait for the minor releases fixing issues.

That way, when the minor releases comes, we will already have very minimal work, making the update, and rolling it on production without punishing those who might have been waiting for the new version because of features they needed.

It’s not the first time that Nextcloud delivers a “major release” which seems more a beta version with a good amount of burrs and sharp edges. Therefore i proposed, agree and stand on the safe side for waiting updates about NextCloud Apps and 0.1 or even 4. If you look into the timeline of the release, is not uncommon that the project release quite a lot of bugfix release right after the major one.

Regarding the same issue of Nextcloud, I had ealier suggested the possibility of implementing the nextcloud High Performance Backend server for Nextcloud talk calls, within Nethserver.

this one, would also increase the adoption of Nethserver to users who need to use Nextcloud, and require the HPB but do not have the technical know-how to implement in on their own servers. that way, Nethserver bundles it.